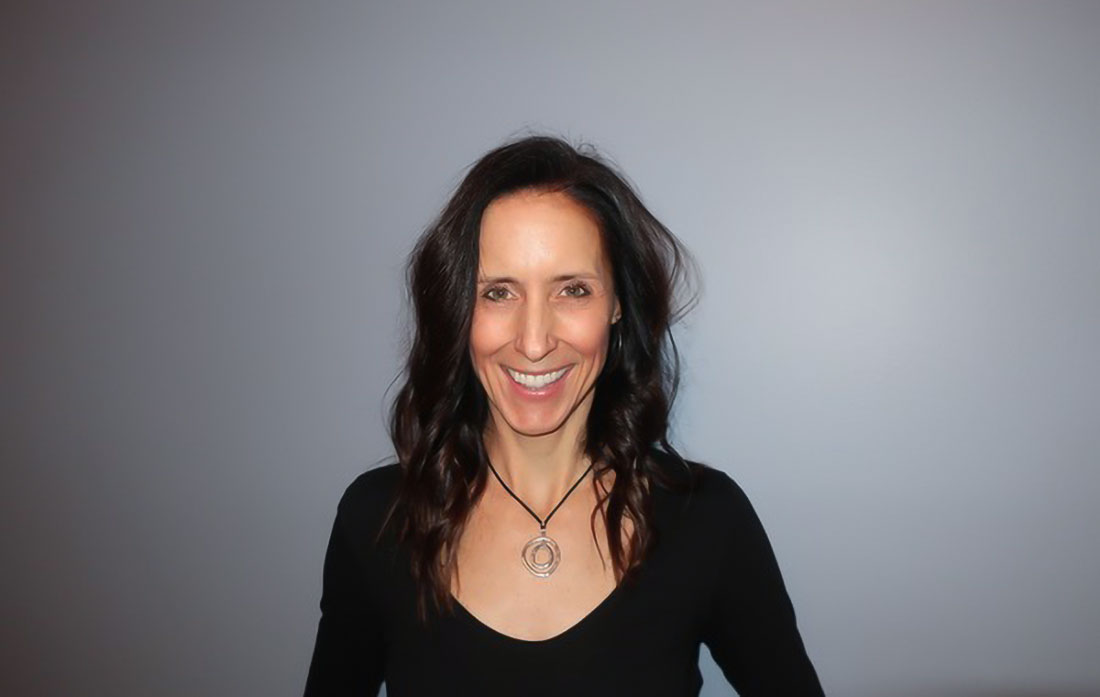 Great to meet you and thanks for taking time to learn about me. So I’ve had the writing bug in me ever since I was a kid, as I was born a bookworm and word lover (Boggle has always been my favorite game!). Now that I’m all grown up, I write about fitness, health, nutrition, travel and animals for numerous leading national  print (and online) publications.

Magazines aren’t my only focus, though. In 2012, St. Martin’s published my first book, Understanding Your Food Allergies and Intolerances, which I co-authored with two Harvard physicians. My second book, Anti-Aging Hacks, was recently published by Adams Media, an imprint of Simon & Schuster. Order it now!

But do I really practice what I, er, write? Absolutely.

I crave physical activity as much as I do chocolate (Endangered Species, to be exact – love that it has Hoosier roots, too!). My favorite activity? Anything that involves snow (and the more snow, the better!), especially cross country skiing, which may explain why I’m hooked on Nordic walking. It’s based on Nordic skiing, sans the snow, so I can do it year-round. I’ve won five Nordic walking world championships (two marathons and three half-marathons) and at one time, even held six world records and was ranked #1 woman in the world. Several of my records still hold.

Exercise is only part of the equation, though, and diet is equally, if not more, important. That’s why I follow a plant-only diet (I’m certified in plant-based nutrition through Cornell University) and vegan lifestyle. In fact, I helped organize and run the first Fort Wayne Veg’n Brew Fest in 2018 and am currently a vegan mentor with PETA (request a mentor here) and Vegan Outreach (request a mentor here). I’m also an ambassador for ABillionVeg (sign up at abillionveg.com to review vegan food/products for free using my code KARENASP; for every review you post, you get $1 and when you accrue $10, you can donate it to animal sanctuaries and eco-focused organizations), Meatless Monday ambassador and member of the Switch4Good coalition, a group of athletes and influencers working to encourage people to ditch dairy for a healthier life. During its 2019 #PlantMilkChallenge, I was honored to be a mentor.

By the way, I earned a bachelor’s degree in journalism and literature from Miami University in Ohio (the real Miami, mind you) and a master’s degree in literature from Indiana University. I’m a member of the American Society of Journalists and Authors and the Society of American Travel Writers and hold certifications from the American Council on Exercise as a group fitness instructor and personal trainer, both of which I’ve used to train clients and teach everything from step to Spinning. I also recently became certified in TRX, one of my favorite pieces of home gym equipment.

Just one more thing at the request of my “staff” who begged me to add this:  I share an office (where I use a standing desk over 90% of the time – seriously!) with Toby, a Maine Coon rescue, and a sassy but sweet golden retriever named Jessie. I was hoping Jessie would have a future as a therapy dog like my first golden Katie, but she’s proving to be forever young at heart. I also volunteer at the Allen County SPCA (note to fitness-minded animal lovers: volunteering as a dog walker is a fun way to rack up steps) through which I’m now fostering my first dog, a handicapped pittie mix named Macy; have a certification through Fear Free Shelters; and am a fervent animal rights advocate. Quoting George Bernard Shaw, “Animals are my friends … and I don’t eat my friends.”